Published on 4 July, 2012 by Toni Merino in Arduino projects

In this post we show you how to build an Art-Net pixel node based on Arduino Mega with direct support for led pixels and digital led strips with drivers type WS2811, TM1803, TM1804, TM1809, TM1812. This node answers to the basic messages of the Art-Net protocol, so that any controller that meets the protocol will be able to detect it and use it.

What do we need?

– An ethernet shield based on Wiznet W5100 (Arduino ethershield)

Copy the folder “pixel_node” to Arduino sketches folder, in my case “Arduino”

Now we can open the sketch of the “pixel_node”, compile the code and upload to Arduino.

In order to avoid random flickering, and problems in first pixels you need:

For types TM18xx and WS2811:
– Use shielded audio cable or shielded data cable for connections between node and pixels. (central wire for DATA, shield to GND)
– Maybe necessary put a resistor (between 10 Ohm to 50 Ohm) in series into DATA line (close to controller)

For type WS2801:
– Put two 150 Ohm resistors, one between GND and data pin, and other between GND and clock pin.
– Use at least twin shielded audio cable for connections between node and pixels. (one of central wire for DATA and other for CLK, shields to GND) 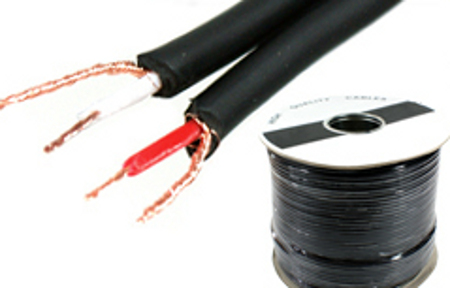 To test the performance I have used the software “MADRIX”

I hope to share your experiences in the Blog.